Ecodiya: we will rebuild Ukraine more green and independent!

Dear readers, we continue our column “How did the war change the lives of our network members in Ukraine?”.

Russia’s full-scale invasion of Ukraine from its first days had a great impact on global political and economic processes. Will the countries of the European Union overcome their dependence on Russian energy carriers? What is the alternative: to replace them with resources from other countries or still be ambitious to develop sustainable energy sources? 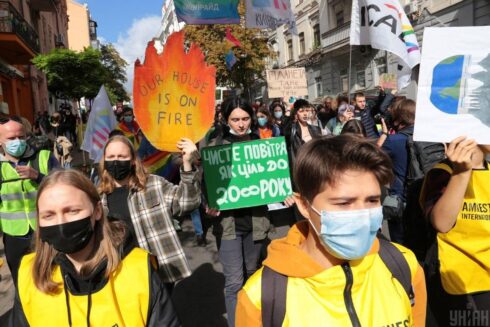 Ecodiya’s experts do not remain aloof from these important issues and make efforts to defend the interests of Ukraine and the environment on the world stage together with friendly environmental organizations and other allies.

Before the war, Ecodiya worked on the transition to clean energy, combating climate change and industrial pollution. The purpose of the organization was to increase public interest and positive changes in the environmental and energy policy of Ukraine. But until February 24, such topics were not a priority for either politicians or the public, as society was focused on rebuilding the economy, fighting corruption, and returning to the Russian-occupied Donbas and Crimea.

But when a full-scale war began, environmental crimes, energy, and food security, not only in Ukraine but throughout the world, became the most acute problems. 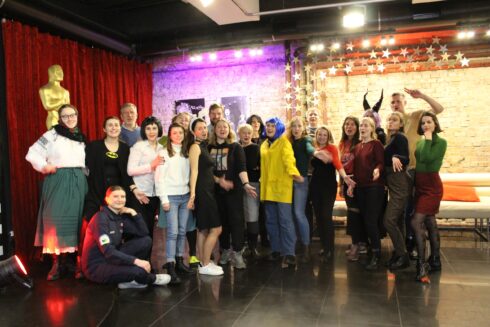 “As Ukraine faces the risk of a food crisis, it has become clear that we must support small farms that are more resilient and can provide local communities with the food they need. Since Russia is bombing our industrial facilities, exposing the entire country to an ecological disaster, it is obvious that we must rebuild our country in more environmentally friendly and smarter ways based on the best technology. And as the Russian military is waging a brutal war funded by fossil fuels, it is imperative to ban these fossil fuels and stop Russia’s dominance of the energy sector, including nuclear, to deprive them of their main source of income” – write the members of Ecodia.

Most of the employees of the public organization were forced to move to relatively safe places away from constant shelling.

“We have now recovered from the initial shock, and the same people, climate, and energy activists are working harder than ever on the same issues. Now we are interested not only in protecting our future but also in saving our country today. Of course, our focus has changed, and now everything we do is aimed at hastening the victory of our people. We are still fighting fossil fuels and the nuclear industry, but now we are calling on other countries to ban them for the sake of our lives. We are still fighting for a greener economy, but now we are planning it as part of Ukraine’s post-war reconstruction. We are also collecting data on Russian environmental crimes to help our state sue Russia and make it pay for all the crimes committed by its war” — members of this organization said. 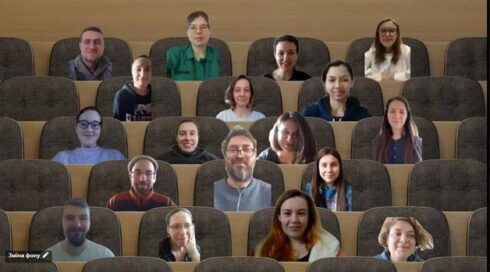 Ecodiya calls on its partners around the world to support Ukraine in every possible way. Also Asks to raise awareness of Russian crimes in Ukraine, boycott Russian products, and call on their governments to impose tougher s

You can help our network members and contribute by clicking this link.

You can read other stories here: