Press Release: Village in Kenozerye region in Russia will be transferred to renewable energy

Arkhangelsk Youth Public Organization «Aetas» together with Climate Action Network International, with the support of State Organization «National Park» Kenozersky PLC “Clean Technologies of Baltics”, the Norwegian Barents Secretariat and the Office for Youth in Arkhangelsk region begin the project «for the 100% renewable energy,». It presupposes the transition of one of the villages in the Park — Zehnova — to renewable energy sources. The first event in this project, Climate Summer School will take place between 13 to 19 July.

Currently there is a problem of unstable power supply in the village. There often occur power line breakages, and the inhabitants of the village can live without electricity for several weeks. Meanwhile, the village is one of the touristic centers of the park. The project will help to solve the problem of sustainable supply of electricity to the village.

«In the Arkhangelsk region there are many places where people are experiencing difficulties with the constant power supply, or they are not at all connected to the centralized power grid, — the coordinator of the project, Chairman of the Board in «Aetas» Anastasia Kochneva. — According to Russian experts, renewable energy is a promising alternative for remote areas. At the level of the Russian government it has been decided to support microgeneration facilities based on renewable energy. Now the development of renewable energy is a global trend, caused by economic, social and environmental factors, including climate change. The world has seen the prospect of full transition to renewables. Therefore, our project is held under the motto «Big changes start with small actions.»

«In remote areas with poor infrastructure, the cost of electric power can reach 20 — 160 rubles per kilowatt-hour, with an average tariff for centralized consumers about 3.5-5 rubles per kWh, — says the technical director of «Clean Technologies of Baltics» Sergey Davlitshin. — At the same time the price of a kilowatt-hour of electricity using renewable energy sources continues to decline and in more than 30 countries around the world it has equaled in cost with electricity from fossil resources. According to current projections similar parity of the value may be achieved in 80% of countries in the world in the next few years. Therefore, the most promising solution for territories with energy problems or energy deficiency in Russia, from a practical and economic point of view, is the use of renewable energy sources. Reelecrification of the village Zehnovo to renewable energy will solve the shortages problem in the power supply, significantly improving the quality of life of local residents, and will demonstrate renewable energy opportunities as the most effective and sustainable solutions to problems of energy supply in remote areas”.

The first object to be connected to the RES, will be renovated historic guest Park house. Solar panels will be assembled by participants of the Summer School — Energy-students, community activists, business representatives. In addition to «practice», the school will cover the most up to date information on climate change, trends and prospects of the development of renewable energy in Russia.

For students of the Summer School the Conference of Parties to the UN Framework Convention on Climate Change will be modeled, in which each participant will try on the role of a delegate of a country. In addition, the program includes school excursions to the villages of the Park, getting to know with the historical and cultural heritage of the territory.

Summer school, according to its organizers, is meant to demonstrate the potential of renewable energy. The future plans of the Arkhangelsk activists is to fully transfer the village to renewable energy — solar panels and wind turbines.

«Kenozersky National Park has been using renewable sources of electricity at its facilities. First of all, in old houses in the villages where there is either no electricity or it is very unstable. House in Zehnova, which will be equipped with solar panels, is special for us. In 2016 slovak master has made a unique oven here, allowing to reduce the consumption of firewood in three times and to heat a large enough space. We are sure this house will become a shining example of the fact that the house authentic from the outside can be modern and energy efficient inside «, — said Andrey Samylovsky, chief engineer of the Park.

WARNING: from July 13 to July 19 there could be possible lack of communication. 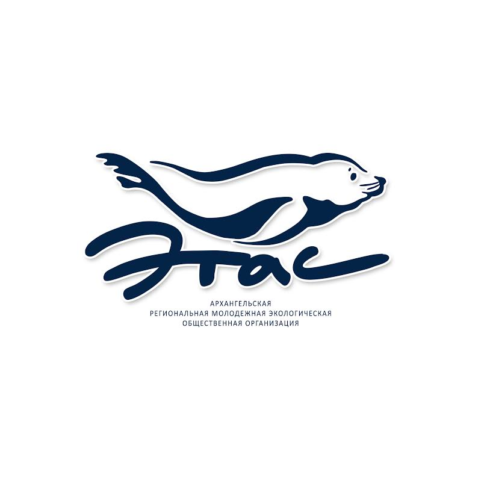