This year at COP27 official delegations from EECCA countries made statements on green transition and climate justice. During the second week’s ministerial segment, we heard from various leaders of our region. Uzbekistan proposed to organize a regional Climate Council, which will lead the implementation of renewable energy infrastructure in the region. Kyrgyzstan called for climate justice and adaptation finance. And Azerbaijan mentioned a rather curious half goal to reach climate neutrality. 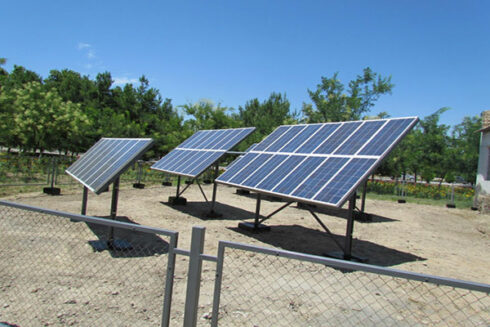 Uzbekistan is ready for active cooperation with the international community in the field of climate change and advocates the creation of a regional Climate Council. This was stated by the Chairman of the Senate of the Oliy Majlis Tanzila Narbayeva in her speech at the 27th Conference of the Parties to the UN Framework Convention on Climate Change (COP27) in Sharm el-Sheikh (Egypt) on November 15.

“The main goal of Uzbekistan is to achieve economic progress by integrating the principles of a green economy into ongoing structural reforms. Low-carbon development and resource saving in all sectors of the economy, the introduction of efficient and environmentally friendly technologies have been chosen as a priority in this direction,” she noted.

“Uzbekistan has indeed begun construction of alternative energy resources. For example, in 2021, the first photoelectric power plant was launched in the Navoi region. A wind station is currently under construction in the Zarafshan region. It is also planned to build stations in Karakalpakstan, naturally, they are very small, as long as there are no strategic plans for the introduction of an alternative energy system. There are also various projects on water resources, which is also very important for adaptation to climate change. But the problem is that our population still does not know what climate change is and how to adapt to the consequences. It is on this issue that we have very little educational work, this practice has not been introduced into the curricula, there is absolutely no subject of ecology that would explain all this. But since there was such a lofty statement on the sidelines of COP27, I really hope that our government will create an interregional council and act.” 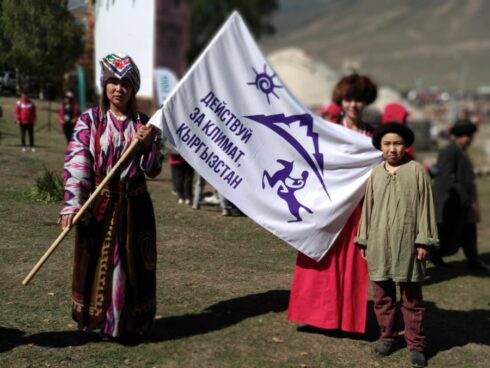 “Today we are witnessing global political changes. The world has returned to fossil resources, although a year ago we aimed at greening human activities. We, unfortunately, are witnessing how political processes impact on a climate agenda. In today’s realities, it becomes doubly difficult for Kyrgyzstan. Over the past 20 years, due to the global warming our country has seen an increase in the number of avalanches, mudflows and floods by 60%, which cause economic damage in the hundreds of millions of US dollars. At the same time, being emitters of 0.03% of global greenhouse gases, Kyrgyzstan is calling for climate justice”.

“In general, the statement of our official delegation at COP27 meets the goals stated last year to achieve carbon neutrality by 2050. For the year, I can note the national program Zhashyl ​​Muras, as well as the country’s entry into the CVF. However, specific steps to achieve these goals remained unclear from the rest, specific plans, programs or projects were not identified. In addition, it is a matter of concern that the role of civil society is also not indicated in the plans of the Ministry of Nature to achieve the goals of combating the negative effects of climate change. Whereas the civil sector of the Kyrgyz Republic has the expertise and experience necessary for cooperation in this area.”

“Unfortunately, if last year we talked about the pandemic as a major worldwide crisis, today we are facing an even deeper crisis, a crisis of humanity with one more war in the world which adds more painful and irreversible consequences including environmental issues. However at the same time we become convinced of the strength of all the joint actions to withstand against violence and various aftereffects. We are here today to ensure a new human right and to define actions and prevent irreversible effects not only for ourselves, but for all future generations”. 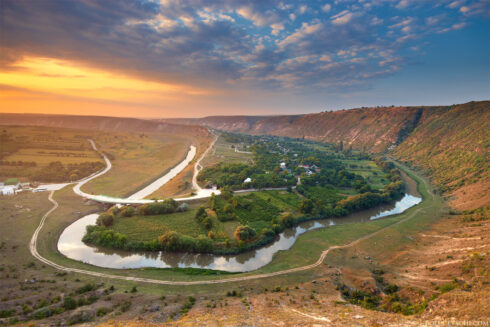 What I would say is that we need to be more forceful in the new work on the Global Goal on Adaptation that will now start. Financing for adaptation will not only determine Moldova’s ability to withstand future climate shocks but also minimize loss and damage prospects. This is crucial for a country that is one of the most vulnerable in Europe to the effects of climate change. We have a strong interest in being a vocal player in demanding a strong uncompromising language on phasing out all fossil fuels, because we witness firsthand how they fund wars, insecurity and hardship. A good first step on this path would be a commitment to join Beyond the Oil and Gas Alliance (BOGA). 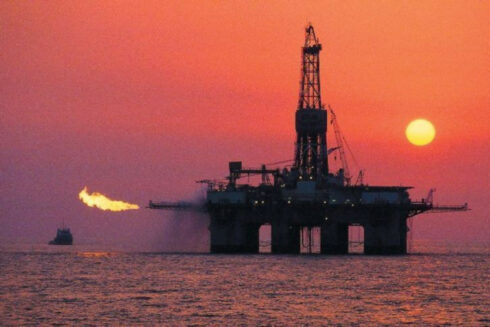 “Despite Azerbaijan having 15% of the world’s natural gas resources, our country is facing the consequences of climate change. Azerbaijan has made a commitment to achieve carbon neutrality up to 30% by 2030. Last year, at COP26 in Glasgow, Azerbaijan committed to achieving carbon neutrality of up to 50% by 2050. Our state is carrying out serious strategic work to achieve these goals. In our strategic national program “Azerbaijan 2030” we have added the goal of achieving carbon neutrality. At present, renewable energy sources account for 17% in the energy system of Azerbaijan, and by 2030 we want to reach 30%. Due to climate change, our country has faced water scarcity, intense droughts, rising sea levels, public health problems, and forest fires. In Azerbaijan, in the last 10 years, the loss and damage from climate change has grown to 14%”.

Olha Boiko, Coordinator of CAN EECCA

Indeed, Azerbaijan is not immune to the consequences of climate change. And the country’s dependency on fossils has contributed greatly to it. Now the European Union is eager to jump from Russian gas to Azerbaijan gas while the world is dealing with an unprecedented climate crisis. Azerbaijan could increase its resilience to climate catastrophes while simultaneously increasing its energy security if it diversifies its energy balance. The only viable solution would be to invest in decentralised renewables like solar and wind.