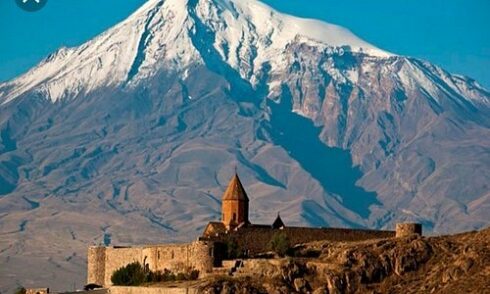 Taking into account that the impact of climate change vulnerability affects local communities such as villages, cities, towns, with their population and communities of indigenous peoples (Indigenous People) to a greater extent, climate change mitigation measures should also be carried out mainly at the local level, NGOs Hazer considers it necessary to focus on the processes aimed at the participation of non-state (or “sub-state”) actors, which are defined by decision 1/CP.21 adopted at COP-21 in Paris in 2015, which adopted the Paris Agreement.

Bearing in mind the agenda of COP-27, especially on financing actions to implement the Paris Agreement, we consider it necessary to focus on this agenda item. The following circumstances dictate this.

In the above decision 1/CP.21, the paragraph on financing stipulates that from 2025 annual financing in the amount of 100 billion dollars for mitigation and adaptation should be provided. Only three years remain until this date. However, no mechanism is available for the noted communities to mobilize financial resources. The conference will feature a report from the Standing Committee on Finance, as well as “submissions from Parties and non-Party stakeholders on the objectives and elements of a new collective quantified goal on finance.”

It seems to us that the largest share of funding should be given to local and indigenous communities, and the mechanism for mobilizing funds should be based on the principle of justice – “the polluter pays”, which will be supported by almost all local communities and communities of indigenous peoples, which governments will be obliged to reckon with .